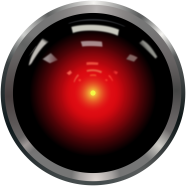 How do we perceive robots when we have no illusions as to what they are? Can you have a pleasant interaction with a robot? Can it make you angry? Would you take its opinions seriously? I decided a good way to explore these questions would be to push these interactions to the extreme and have people argue with a chatbot. Read about my trail here, or play with the bot yourself and tell me what you think. (Warning! The bot argues that conservation of endangered species is a fruitless task. This is not my opinion. However, I thought this would reliably generate an emotional response from the users.)

Battlebot for The Duke Robotics Hackathon 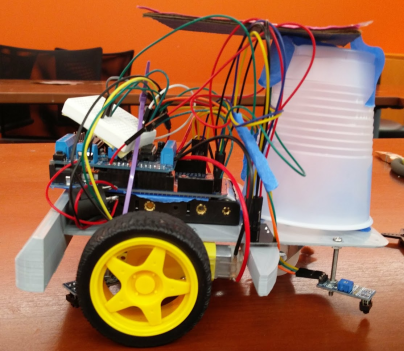 The most rewarding moments of my life have been those where I was forced to learn a lot in a very short period of time. The Duke Robotics Hackathon was such moment. My partner Huimin Hei and I joined several other teams to spend a week building a battle bot and put it in a fighting pit with the others. Even though we built the most advanced bot, we lost out to other teams with much simpler and robust strategies. It was an experience of a lifetime though, and we came out of it confident in our future as roboticists. Read the full story. 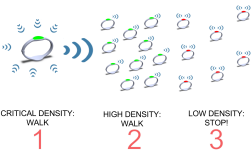 From raves and rock concerts to sporting events, big sales and pilgrimages, crowds are a condition of living in communities. However, crowds often transition from fraternal smooshing to suffocating pressure almost imperceptibly and one doesn’t realize what’s happening until it’s too late to escape. A crowd collapse can lead to serious injuries and death of several hundred innocent participants. At the Triangle Health Innovation Challenge, 2016 we proposed a solution to this problem via a distributed network of wristbands.

The National Stock Exchange (NSE) of India certainly doesn’t make it easy for quants and analysts to obtain prices of exchange-traded equities and derivatives to use in their code. You could either pay them a huge amount of money to get the quotes real-time, or pay a myriad of other companies for it. Or you could download my package from PyPi and scrape the price for any stock or its futures from the NSE website. I wrote this package when I was trying to build a simple portfolio manager in Excel for my Dad. While it doesn’t support options yet and takes some time to import, it reliably delivers the quotes once it is imported.